Hope you all had a lovely Valentines Day, be it with your lover or your family, or even if it was just another Friday, hope your day was good. My special part of Valentines day was making my love bacon roses, cause what man doesn’t love bacon, and well traditionally flowers are more for the men to give to the women and I didn’t want to take that away from him. 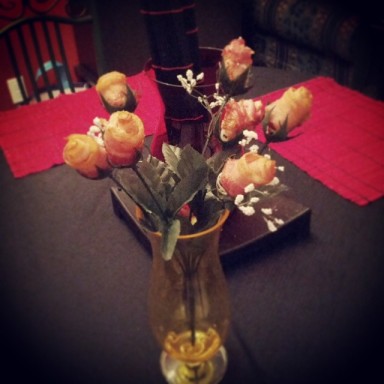 Today (where I live) it’s family day today! I enjoy this day, because my love gets the day off from work and we get to spend a day together we normally don’t. So today we’ll be doing lots of family stuff, board games etc.

I’m sorry I don’t have much to report on pole, due to my arm I’ve had to take the past couple days off of pole so that I’m able to perform better at my studio on Wednesday. And let me tell you, it’s been killing me! I’m not enjoying the fact I’ve had to take off so much time from pole, let’s hope I never get seriously injured because I can’t imagine taking months off like some people do.

I still have been working on my flexibility though because I don’t want that to go into regression.

I’m looking forward to pilates tomorrow, because I’ve had to take a break from pole I feel like I’ve been super lazy. I haven’t gained any weight from it but that’s because I also have a fairly clean diet. With the exception of ice cream here and there because ice cream is a temptress!

So the other day I had one of those, mysterious pole bruises… You know, those bruises that show up after your day at the studio and you can’t even fathom how you got it! Yup, one of those. 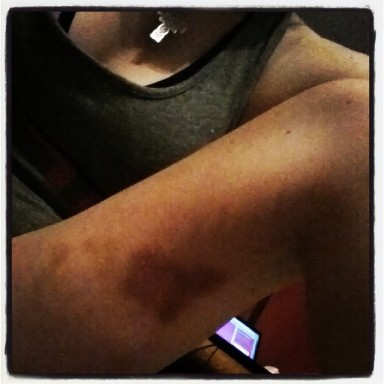 I honestly can’t even think of how I could have possibly gotten it. Too many starfishes? I have no clue. At the moment I’m pretty beaten and bruised from pole, I can’t wait for summer when I have to explain to people where I’m getting my bruises. They’re pretty nasty all over both my legs and my feet.

Well I hope you all have a wonderful day, until tomorrow mes amours!

Every poler knows that bruises (other wise known as pole kisses) are a common hazard of pole. You either grip the pole too hard, like you’re hanging on for dear life, or you accidentally spin a little too fast and catch a misdirected limb on the pole. Sometimes you don’t even know you’ve bruised yourself until they pop up the next day. And while we wear our battle wounds proudly most of the time, sometimes you need to get rid of those nasty bruises quickly! Maybe you have a party to go to and those bruises wont match that new cute little black dress you bought, or in the summer when you’re lounging in that bikini, bruises can really cramp your style, not to mention having to explain to everyone multiple times exactly how you got the bruises.

Lucky for you I’ve put together my top 10 ways to get rid of bruises! So sit back, scroll down, and enjoy these home remedies to get rid of those nasty bruises quickly! 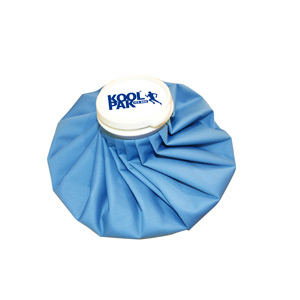 Within the first 24 hours of getting a bruise this is your best bet. You don’t need a fancy bag or anything, a simple ziplock bag with ice and a little bit of water in it (double bag it) will work just as well. Just make sure you use some sort of cloth in between your make shift compress and your skin so you don’t do more damage. When you ice your bruises it reduces the blood flow to the area, this lessens the appearance of the bruise and helps heal it quicker. 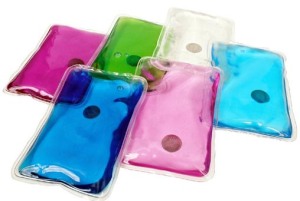 Of course opposites attract, after that 24 hours has passed and if you still see that bruise popped up heating is then the best option. Heating your bruises increases blood flow to the area. There are lots of options for this treatment, you can use a heating pad, you could use a hot water bottle, you could even use a facecloth with hot water on it. Of course remember never leave anything that is too hot on your skin, you don’t want to burn yourself! 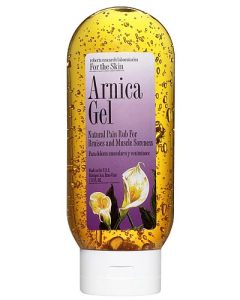 Arnica Gel contains the plant Arnica montana which has helenalin, it is a a major ingredient in anti-inflammatory preparations, used to treat bruises. Now there are mixed reviews on this treatment, some swear by it, while others say it’s just a placebo tricking people into thinking it’s effective. If anything at least rubbing it into your skin is beneficial because it would help increase blood flow to the bruised area, just like a heating pad. 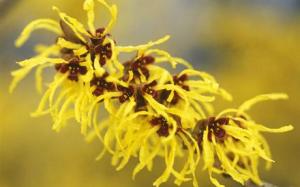 Another natural remedy, can’t get enough of those natural remedies! Witch hazel is an excellent remedy, it seals off slow leaks in blood vessels which reduces the appearance of bruising. This is probably one of my favorites, witch hazel is sold as a liquid and you can find it nearly anywhere, even Walmart sells it. All you have to do is put some of the liquid on a cotton ball and hold it over your bruise for a couple of minutes. Easy! 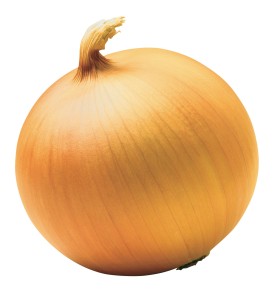 You heard it right, onion. The only reason I include this in my list is because I have a friend who swears by it. I myself have never tried it, but when asking around she insisted I put this in my list, and when I researched it, guess what, apparently it’s actually a thing. Onions are apparently a fantastic anti-inflammatory pain reliever! Who knew?! 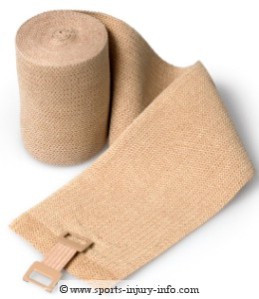 Now this is useful if you don’t have a ton of bruises, so you don’t wind up looking like a mummy. Maybe you have one that you know is going to be pretty bad, an elastic bandage can be a good preventative. Wrap the area tightly, but not too tight that you cut off circulation. The bandage will actually squeeze the blood vessels under the skin to prevent them from leaking, and less blood to a bruised area means a less visible bruise.

Elevating is something I’ve learned in all sorts of first aid courses. When you have an open wound you elevate to make it harder for the blood to get up to the cut. Same reasoning goes with bruises, again less blood to a bruised area means a less visible bruise. So of course elevation will definitely help. Use this with the cold press to double your chances of keeping those bruises under control. 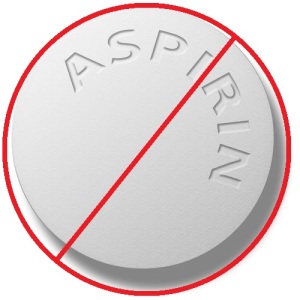 Avoid aspirin at all cost, aspirin is a blood thinner which would make the blood flow more freely to the bruises. If the pain of bruises are bad take some Advil, it contains ibuprofen which is an anti-inflammatory. Only take medicine though if completely necessary, if the bruise is really painful, because these medicines are harsh on our bodies and take a lot of work to filter. 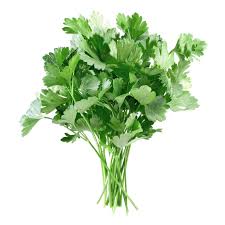 Another natural remedy! You take a handful of fresh parsley leaves, crush them, and spread them over the bruise. Wrap the area with an elastic bandage. Parsley decreases inflammation, reduces pain, and can make the bruise fade more quickly. 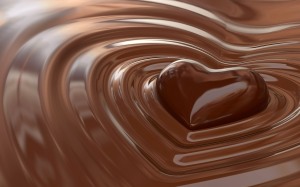 Okay, I legitimately just learned about this one while researching. My reaction was a wide eyed “I can do what!” Now I’m not completely sure how or why, but it’s again something that people swear by. They suggest melting the chocolate and when it cools a little spread it over your bruise and wrap it up in an elastic bandage overnight. Apparently it’ll help, that is if you don’t eat it first! But personally I think I’ll keep my chocolate for eating!

So that’s all folks, those are my top 10 ways of lessening and treating your pole kisses! Just remember, they’re trophies of your hard work, so never be ashamed of them, but if you don’t want to parade them around that’s fine too!